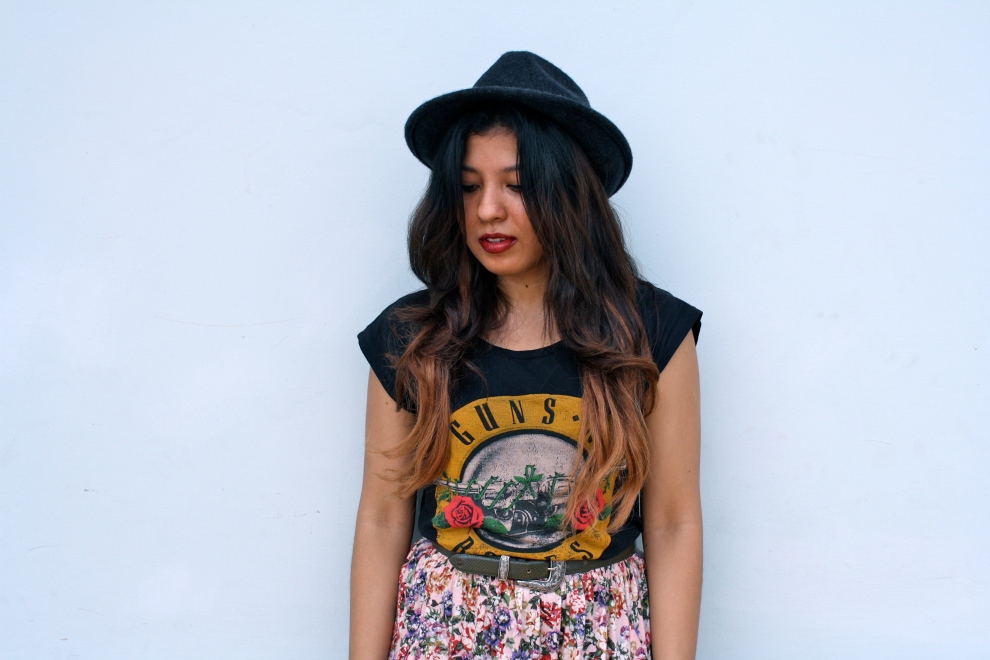 Liz Moreno is a blogger, a stylist, a new member of the Miss Moss team, and an all-around sweetheart.  She’s worked for the last year styling fashion shoots for Stage magazine, check one of the shoots here and styles lookbooks for Cupcake’s Shop and Design. Which, by the way, you  need to check out – Liz can style the colorfully exhilarating or the perfectly moody (kind of like the outfit she’s wearing above. Liz learned some tricks of image consulting from the Instituto Marangoni in Milan, where she went to school in 2010. She followed it up with a program in fashion styling at The School of Style in L.A. We pulled Liz out of the Miss Moss offices last week and chatted over ice coffee. 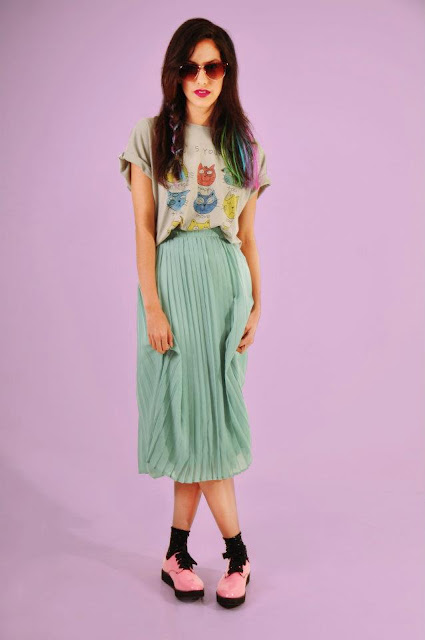 One shot from the Abril/Mayo lookbook for Cupcake Shop & Design

We’ve been obsessed with Liz’s style since we first saw her at Festival Verde in February. When we asked about her influences, she explained: “Talking about my personal style, I would say I’m both. I like very clean and very messy. I like old, I like new. I like sometimes very feminine, sometimes very masculine. It’s about making the perfect balance. I like grunge, I like to keep it casual. I like a little rock n roll.” Her inspiration comes from everything around her — a movie she’s watching, or a blog she’s peepin. “I’m very inspired by interior and graphic design blogs.” She then name-dropped a couple of her favorites — The Selby blog, The Style Child, the Youtube channel StyleLikeU. “I follow a lot of blogs.”

What’s your Panama City recommendation for someone who’s never been?
I think I would take them to Diablo Rosso. I really like [its] concept. I really like El Apartamento. I really like, well, Casco Viejo, of course.
I also love La Inmaculada, because it is a very old place. My mom actually went there when she was in high school. I love hearing those stories. [La Inmaculada] closed and then they opened again, so I had the opportunity to try the No me Olivdes. And also the atmosphere is really cool because it’s kind of retro, but really fun at the same time. It’s a nice place.
In honor of our Ropa Vieja clothing swap event on June 9th … what do you have hanging around the back of your closet?
I saw the invitation on Facebook, I’m going to go. [!!Plzdo!!] I’ll bring a black knitted skirt that I really love. It is kind of bohemian, kind of gothic bohemian. But you know, since I have the Latin curves (laughs). 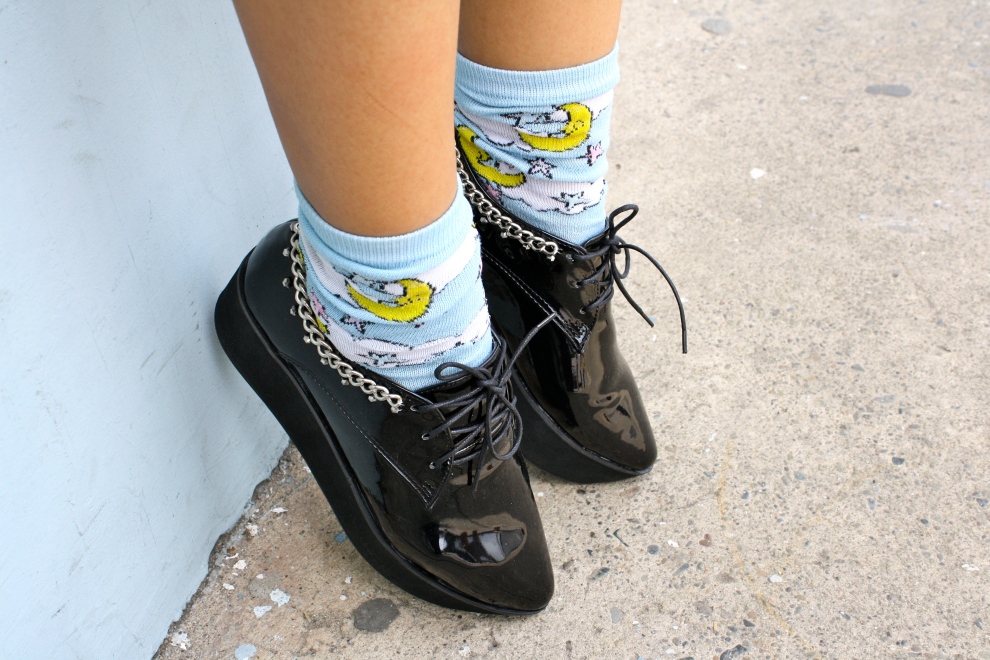